"Signs and Symbols Rule the World"

"The propagandist's purpose is to make one set of people forget that certain other sets of people are human." - Aldous Huxley 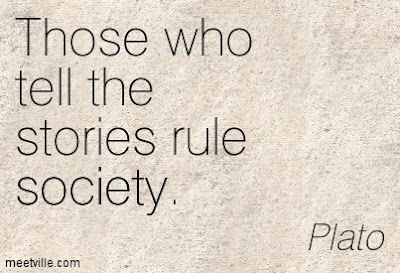 Confucius said that, and he said it a long time ago.

The point is that people fight viciously over symbols and what they represent. And the ones who win end up having an enormous influence on society. In fact, they win the Culture War. At least for a while.

For example: what is a gun a symbol of? To a leftist, a symbol of children being killed. A symbol of evil. To a libertarian or conservative, it's a symbol of freedom and decreases in crimes.

I've posted this before: 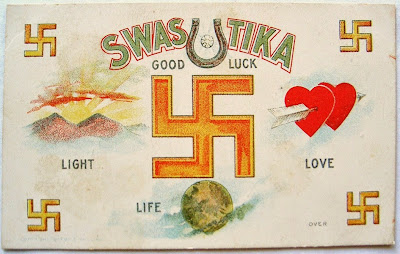 What is it a symbol of? Originally it was a symbol of good luck and well-being. Now it's a symbol of evil and genocide. Incidentally, the reason horseshoes are supposed to be upward is to hold the good luck in.

I've mentioned this before, but Transfer is "a technique used in propaganda and advertising. Also known as association, this is a technique of projecting positive or negative qualities (praise or blame) of a person, entity, object, or value (an individual, group, organization, nation, patriotism, etc.) to another in order to make the second more acceptable or to discredit it. It evokes an emotional response, which stimulates the target to identify with recognized authorities. Often highly visual, this technique often utilizes symbols (for example, the Swastika used in Nazi Germany, originally a symbol for health and prosperity) superimposed over other visual images. An example of common use of this technique in the United States is for the President to be filmed or photographed in front of the country's flag. Another technique used is celebrity endorsements." 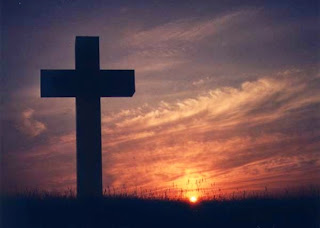 The ones who win the Symbol, Propaganda and Advertising Wars also win the Culture Wars. 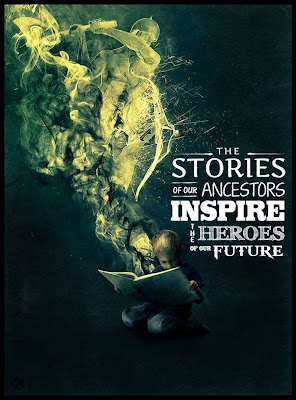 Ever notice how many badged praetorian meatheads are photo'd in their blue Halloween costumes standing by the imperial red/white/blue. Our heroes!