Night Ride Across the Caucasus

He's never heard of this woman. 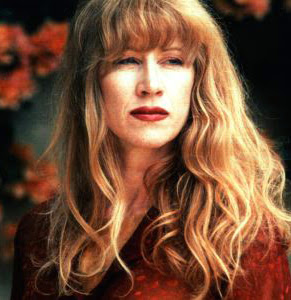 But he knows who Tupac Shakur is. And he wastes a lot of his spare time pretending he's a musician.

When the music of the lower-classes becomes the norm, that is cultural destruction. Music, television, movies...all can contribute to the destruction of culture.

After listening to these songs, ask yourself how they make you feel.

Kennitt was born in Morden, Manitoba of Irish and Scottish descent to parents Jack (died 1992) and Irene McKennitt (1931–2011). She moved to Stratford, Ontario in 1981, where she still resides.

"When she was young McKennitt wanted to become a veterinarian; she would later state that music chose her rather than she it. Developing a passion for Celtic music, she learned to play the Celtic harp and began busking at various places, including St. Lawrence Market in Toronto in order to earn money to record her first album.

"McKennitt's music has generally been classified as World / Celtic music even though it contains aspects and characteristics of music from around the globe and is sometimes classified as Folk music in record stores."

I wish she'd come to Hawaii to perform one day...I would definitely pay to see her live.