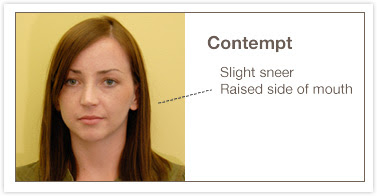 Feminism was always about some women devaluing men because of their envy of men. Contempt is one way to devalue them. It's also a good way to not have, or else destroy, a relationship with a man.

A lot of the Manosphere is based on men's envy of women and the attempt to reduce their power by devaluing them, Hence, all these articles about PUAs, (Pick-Up Artists) and "Game."

The Manosphere's attempt to devalue women also shows contempt for them. Yet this is portrayed as a good thing.

A lot the advice from the Manosphere, being based on devaluing women and showing contempt for them, isn't going to improve men's lives. No more than feminism improved women's lives.