The Fear of Every Cat 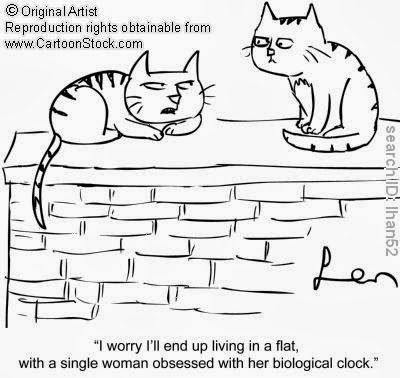 I once read an article in the paper about the neighborhood just over from mine. Turns out there was an elderly spinster from whose house were wafting...vapors.

Turns out her house was filled with some 120 cats, many sick. She was hauled off, most of the the cats were given away, the sickest ones had to be euthanized, and the house was such a catastrophe the authorities were wondering if they might have to tear it down.

Instead, guys went in wearing hazmat suits and spent about a week cleaning it up.

I suppose it's been sold, but for how much, well, that's another story.

If I was a cat, and I saw elderly female hands coming at me, I would run off yowling.