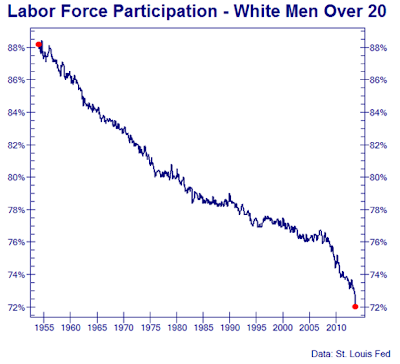 Since men have been pushed out of the workforce, and women are more favored for jobs, there are plenty of single women out there with money.

I don't think us older guys need 'game' at all if I understand the concept of game correctly.

Hell, on the few occasions I go to the pub - I am getting hit on by cougars...and I am not a handsome devil like Uncle Bob either. I think the stereotype of the aging cougar out porking the younger men is largely myth...the ones I have seen would throw themselves at your feet and if you weren't interested they would try even guys like me.

I have no time for them, thankfully I have an old world woman and we are happily married. I look at the dating game out there now and just shudder.

I get cougars hitting on me on the street and dog parks. They ignore the ring (oops, I just admitted the article is satire).

Just curious what you consider "older"?

I'd say anyone past 45 doesn't really need much in the Manosphere.