Since Public Skools Suck, You Have to Educate Your Kids Yourself 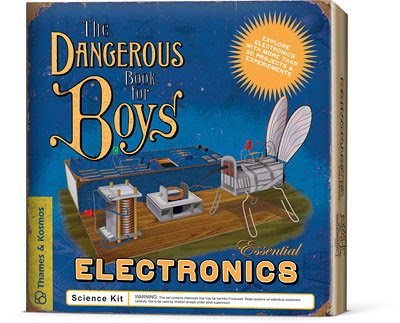 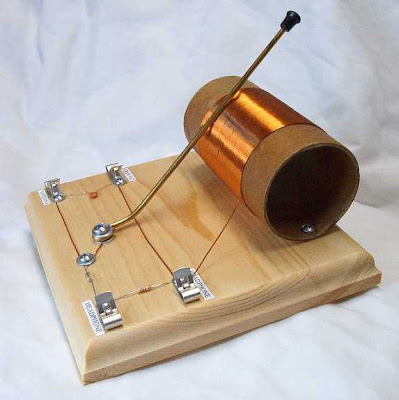 When it comes right down to it, children always educate themselves. If children didn't have the inherent ability, they could never be educated no matter how hard adults tried. So school should be set up to be absorbing. But it's not. I don't think it can be. You spend too much time there.

Good article. The website link for vision forum goes to a "buy this domain" webpage.

I recently read something about a study where they had elementary school children (I think) in a class with a laptop...that was turned on and unlocked. The teacher was deliberately "out" for a while. The kids figured out how to open a browser and start searching for things and finding information. They seemed to figure out things at an astounding rate. I think they did this for a while, and they found that the children were sucking up all kinds of information on their own.

They were looking up things they were interested in, and learning. I am old school...school was ok for me. The older I got though, the more it sucked! Anyway...I feel sorry for most of the children today.

Although...now that I think about my above statement...I think perhaps they were kindergarden age...or even pre-school. Elementary schoolers know how to use a computer these days.a

You are the only other person I have come across who knows the term autodidactic.