I've always snickered when some people say how awful men are.

Here's an example of how horrible women are. I was raised in southwest Illinois. When I was 19 I had a girlfriend from Brighton, Ill. If Brighton is famous for anything, it's Paula Sims, who murdered her two infant daughters by either drowning them or suffocating them.

I never knew her but once looked outside the window of a trailer owned by some friends - and who do I see but Paula's ex-husband standing in the street with a woman from that trailer court.

The worst serial killer in history appears to be Elizabeth Báthory, a Hungarian countess who is estimated to have killed over 600 girls (she's in the video above).

She got away with it for so long because she had political power, which Hannah Arendt defined as the power to turn someone into a corpse. When she was caught she was merely confined to a castle.

Not listed in the video is Eva Dugan, who murdered all five of her husbands (for their money, what else?). The reason I know about her is that when she was hanged her head popped off. This happened in Arizona, and I had a friend living there who told me about it. How can you forget a head flying off?

When you're raised as I was, in the area I was, you don't put women on a pedestal. I never have, which is why I don't understood those wimpy, groveling "Betas" who are supposed to spend their lives being "nice" to narcissistic, never-to-pleased women (I talk my girlfriends not only into making me sammiches, but taking my shoes off). I consider women worse than men, most especially when they get out from under the authority of responsible men.

The worst child abuse I have ever seen has been at the hands of women (and women are responsible for about two-thirds of all child abuse) and I get the impression a noticeable number hate little boys - look at what's happening in public schools, with the attempt to destroy them through drugs and turn them into little girls.

Let's put it this way: women have never been allowed to be torturers (except these days, as mothers and public school teachers). They enjoy it too much. 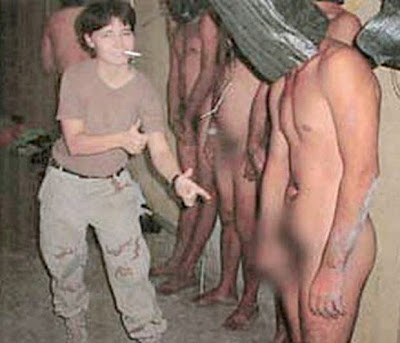 Thank you! This article is going on my site and the writer on my blogroll.

It has been thought that during the late 80s, Nicolae Ceausescu's health had greatly declined and senility was creeping in, thus leaving his wife pulling the strings.

If this is true, Elena Ceausescu's control of Romania coincided with the most deplorable conditions in the country's history as a communist nation, also making it the most miserable country in the eastern bloc.