Building a House for Almost Nothing 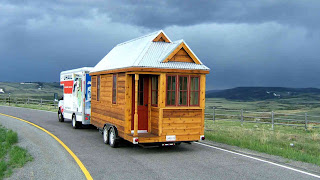 My father was a general contractor. I started helping him build houses starting when I was 12. I wasn't impressed by houses then, and am even less impressed now.

Wages stopped going up in January of 1973, but houses have kept getting bigger and bigger and more expensive, which is just plain dumb. Had wages kept going up as they should have, the size and expense of houses wouldn't be a big deal, since the average person would be making $90,000 a year.

Since the average person isn't making anywhere near $90,000 a year, smart people are buying - or building - much smaller and much more efficient houses.

At first I checked into underground houses, which are a great deal if you do it right. But not everyone wants to go that route. I can build one myself, but not everyone can. 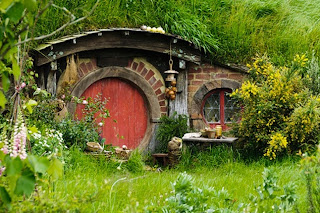 By the way, Sears used to sell prefab metal houses they shipped to you. There are some in the area I used to live. 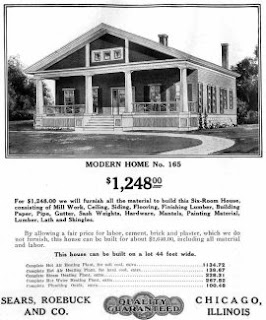 Then I checked into strawbale houses, which are a great deal because you can build without much effort. 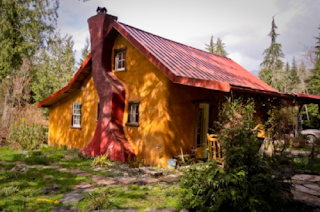 Since I know what I'm doing I could build a strawbale cottage for $2500. I'd scrape out the foundation with a shovel, put sand down with the plumbing and wiring in it, then put down smooth brick for flooring, then use rugs. I'd have to pay to put the fusebox in, but that's about $300.

I could put the walls up with a friend.

You can even live in a houseboat. 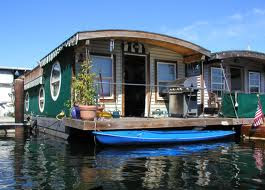 Think about it - just how much of a house do you need to live in?

I could build a house as well, but I already have one. Thing is, it's 2,500 miles away. It's been empty for the last 15 years. You just can't trust people not to screw it up, much less maintain it.

If you're talking the circuit breaker box, you should be able to do that yourself as well; everything up to, and including, the meter box is yours.

I wonder how you deal with sewage? And sanitation?

Well, you've got a point there. The thing is we've always got choices; just the ways and means with which to get there. Yet nothing beats good planning, and proper and speedy construction. I guess what anybody needs is a bit and assist on that end; just be as resourceful as you can about it.