A Horror of Uglies 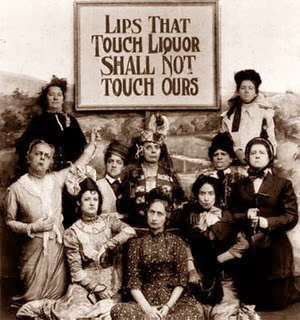 This is a very famous photo that I first encountered as a teenager, probably in high school. I nearly gasped at how hideous these women were.

I think such groups of women should be called "a horror of uglies," the way a group of crows is called "a murder of crows" and a bunch of pugs "a grumble of pugs."

It's painfully obvious that some people overestimate their attractiveness.

That pic is the biggest endorsement of alcohol I've ever seen.